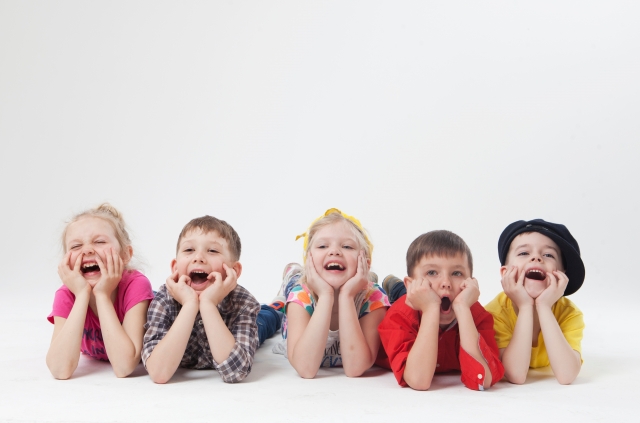 Laugh And Be Happy Expat WifeーComedy In The US

There are more and more “international” comedians out there, but it’s always difficult to make people laugh in another country with another language or another culture than yours.

How about “watch comedy and laugh” in your busy life as an expat or expat wife?

Comedy in the US

There are 4 different types of comedies in the US.

The one we went to this time was “Stand-up Comedy“.

Comedians stand up on stage and make people laugh just with a mike and jokes.

Below is an outline of the event.

While this was only our first time to watch live comedy in the US, we found that many of joke materials are something delicate or taboo such as politics, race or religion.

For “foreigners” like me, these topics are often difficult to understand, or even if you could understand it I found a bit awkward to make laugh.

Of course, making these topics as subjects of “laughter” is one of the beauties of comedy too.

We also heard a lot of “dirty jokes” that seem universal across countries.

One other thing interesting for us was how comedians talk to the audience in a first row and make their jokes interactive.

Comedians asked questions like “What’s your name?”, “Where are you from?” or “Where did you guys meet each other and how long have you been together?” and made the audience’s answers as the next subject of their joke in improvisation.

It’s well known and proved in many pieces of research that laughter makes you healthier.

This Japanese article says “it decreases your blood sugar level”.

In addition to that, laughter will

Benefits of laughter never end and you want to google it more.

Another article shows a good positive attitude summarized like “Your failures or shortcomings can be a good subject of jokes. Keeping that in mind makes you feel better when you fail or encounter something bad. Now you got another source of a good joke!”

Understanding American comedy is a final goal of English study?

Visiting comedy theater in the US for the first time, I realized how hard it is to understand comedy in English, a foreign language for me.

Slang, cultural background, the latest trend, history or geography….all these are what you need to know to understand and laugh at jokes just as native speakers do.

Yes in not a few cases we couldn’t catch jokes and poker-faced while people around us laughed like crazy…and now this is a good topic of a joke for us!

Dreaming of a day when I can laugh out loud with American live comedies, I will keep on studying English!

5 Must-Know Phrases At Restaurant for Expat Wives In US

5 Must-Know Phrases At Cafe for Expat Wives In US

“Share The Love” By Kate, The Expat Wife And Entrepreneur(5)

“Share The Love” By Kate, The Expat Wife And Entrepreneur(4)

“Share The Love” By Kate, The Expat Wife And Entrepreneur(3)

“Share The Love” By Kate, The Expat Wife And Entrepreneur(2)

“Share The Love” By Kate, The Expat Wife And Entrepreneur(1)

5 Must-Know Phrases At Restaurant for Expat Wives In US

5 Must-Know Phrases At Cafe for Expat Wives In US